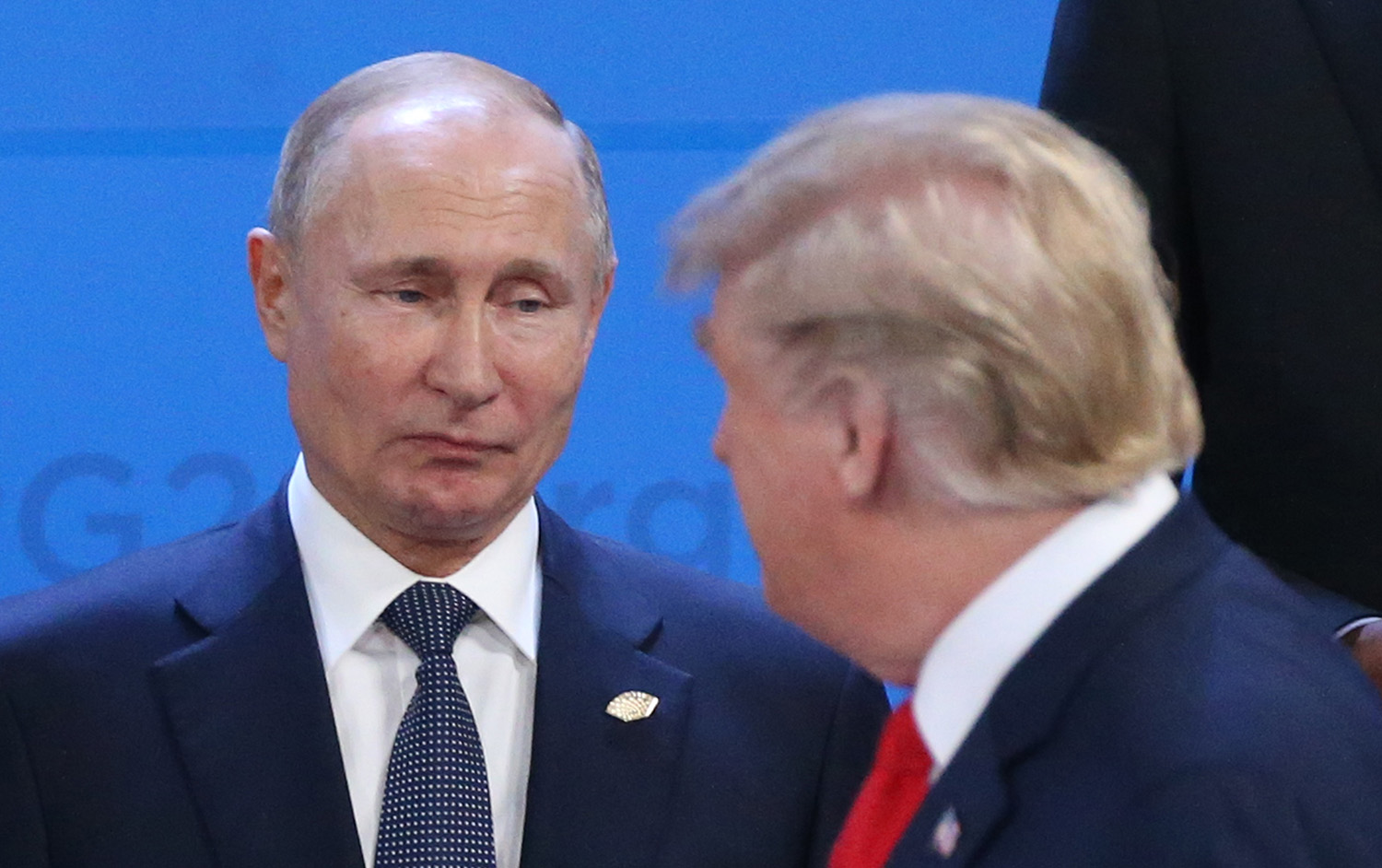 Last week, Donald Trump and Vladimir Putin had a telephone conversation. The Kremlin immediately informed that the presidents of the United States and Russia were talking about Ukraine. In addition, US Secretary of State Mike Pompeo met with Sergey Lavrov, Russian Foreign Affairs Minister, with whom he discussed the situation in Venezuela. After that, the "informed" Russian sources started talking about a big deal between the United States and Russia, which will include the interests of those countries in Venezuela and Ukraine. However, according to the expert of the International Center for Policy Studies Mykola Kapitonenko, the United States do not need to negotiate something with the Russians. He told "Apostrophe" more details about it.

First, the United States have no need to negotiate with Russia about anything, because they have a much stronger position. And I do not see – neither in Venezuela, nor in Ukraine, nor in Syria, nor wherever – their necessity to make concessions.

Second, like in previous versions of similar talks about a big deal, the key problem is that the US and Russia do not have enough influence on what is happening in Ukraine. That is, unlike the situation after the Second World War, when they partitioned the world and determined the world order, and in Europe there were the Soviet and American armies, today all the talks about the deals are based on someone's wishes and fantasies.

Even if they agree on something, and rumors about it have been circulating since the moment Trump was elected the USA President, how will they implement it? What can be used to force any Ukrainian government or President to accept the terms of this deal? I don't see these instruments so any deals are unlikely.

In Venezuela, the USA and Russia also do not control the situation. If, for example, they agree that the President of Venezuela should be Guido, as the Americans want - how will they make him the President? In Venezuela there is an internal conflict in which there are supporters of both Maduro, and Guido. The fight between them will define who wins. Americans and Russians have no influence there. They can agree on anything, but how to implement it? They understand that there are no ways to implement the agreement, so they will not be able to seriously exchange something for something.

And even if Americans had the opportunity to influence something more seriously than they can today, they have no need to negotiate something with the Russians and make concessions in something.

Putin cannot force Maduro to leave – I don't see it. Therefore, there can be no big deals behind Ukraine's back.

A possible maximum in such dialogues is the clarification of positions, since Ukraine has a new President. Americans and Russians have a common interest in not losing at least minimal control over the situation and preventing acute actions and crises in Ukraine. It is natural that they have a subject for negotiations at different levels – both of Trump with Putin, and of Lavrov with Pompeo – they will discuss it, but only to verify positions and once again to designate the priorities, but not to agree about something.

A deadly coronavirus spreading in China and beyond: how to avoid the disease

A deadly coronavirus spreading in China and beyond: how to avoid the disease 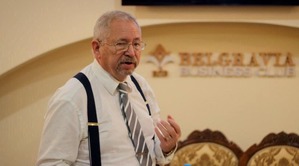 Trump's generals have left, the wisest of his advisors have left, and there is not a supervisory adult in the room to monitor the actions of the five-year-old child at the helm 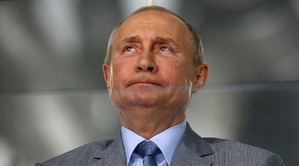 Putin, go home: what world leaders agreed on during the G7 summit

The Biarritz G7 summit has come to its end. While many feared Russia’s potential historic return, the world leaders did not support Donald Trump’s initiative to let Putin rejoin the group