Chris Murphy: Zelensky has always stayed clear of Giuliani and intends to keep it that way
Hillary Clinton denied rumors of being Bloomberg’s running mate 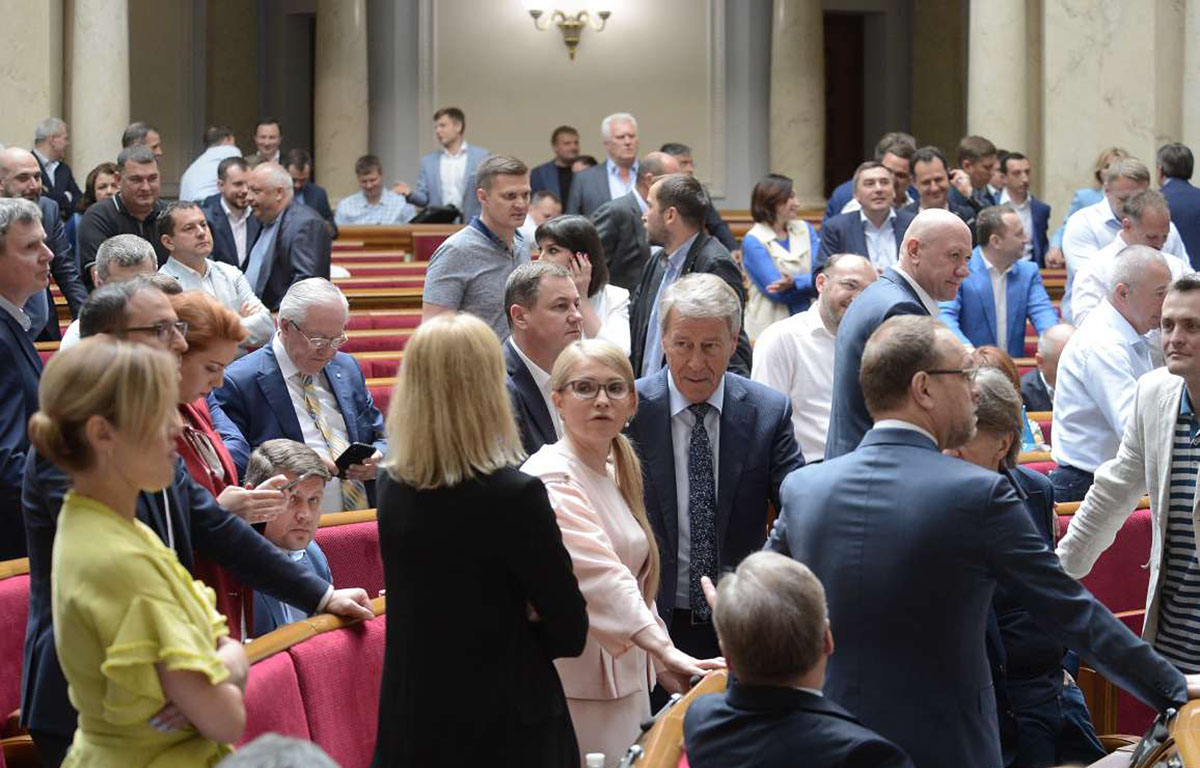 On May 22, the MPs of Ukraine’s Verkhovna Rada voted against President Volodymyr Zelensky’s initiative to amend the law on parliamentary elections.

The parliament members did not support putting an according bill to vote.

The law would imply a reduction in entry to Parliament barrier from 5% to 3%. It would also cancel the majoritarian system. 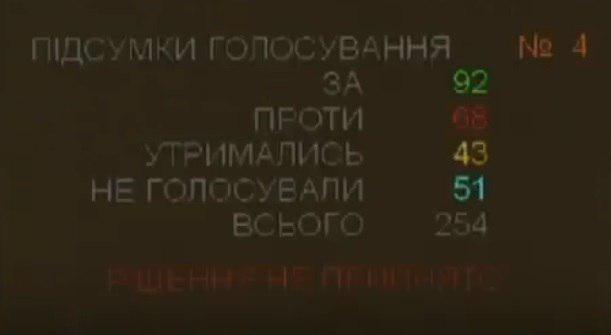 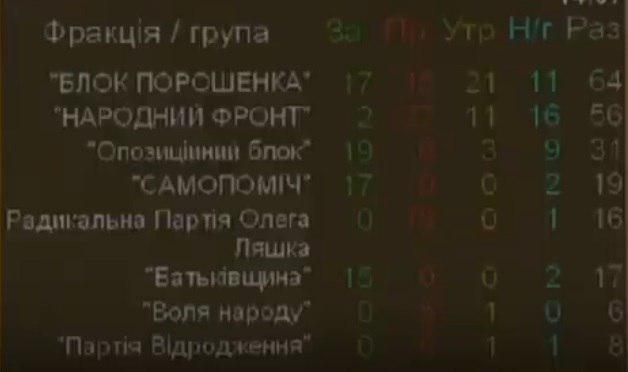 As “Apostrophe” reported earlier, Volodymyr Zelensky initiated a special parliament session on May 22.