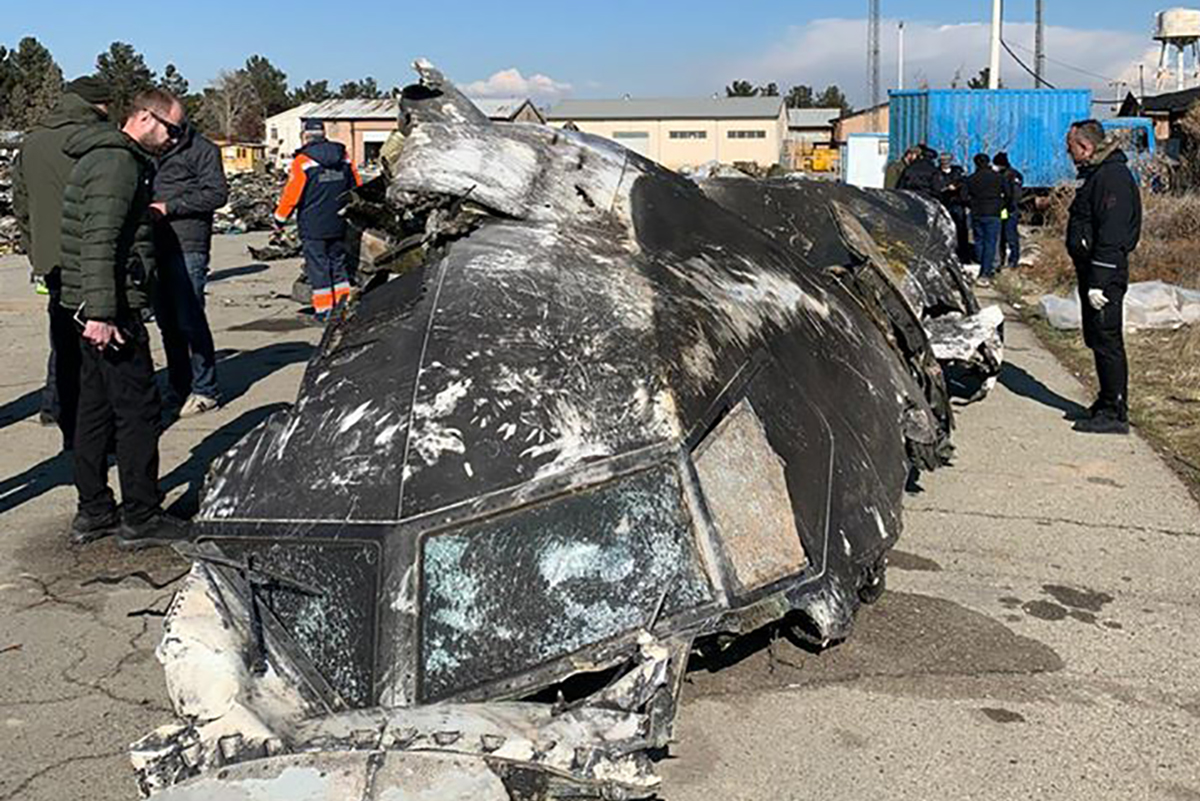 Iran admitted that it "unintentionally shot down" a Ukrainian plane over its territory, thus putting an end to speculations around this issue. At the same time, it started a new round of problems and challenges. International Centre for Policy Studies has been closely monitoring the situation and publishing its position on the lessons Ukraine should learn from the crisis. One of them is the formation of a position that will make it possible to conduct an investigation as transparently as possible, bringing those responsible to justice and determining the amount of compensation without getting involved in a dangerous and prolonged conflict of geopolitical interests in the Middle East.

The "aviation dimension" of international politics becomes particularly important to Ukraine. An air crash is always a tragic experience - an experience connected with the ambiguity of circumstances, interpretations, as well as a long period of investigations and political speculations about their consequences.

The investigation into the crash of the Malaysian MH17 aircraft over Ukraine in 2014 is still ongoing. The resonance disasters in Lockerbie, Cork or Tu-154 over the Black Sea took less time to investigate but created an equally long plume of political implications. All these cases were accompanied by international resonance and a special combination of political, legal and emotional factors. The ability to deal with such a complex "set" of challenges determined the consequences of such disasters for all the states concerned. 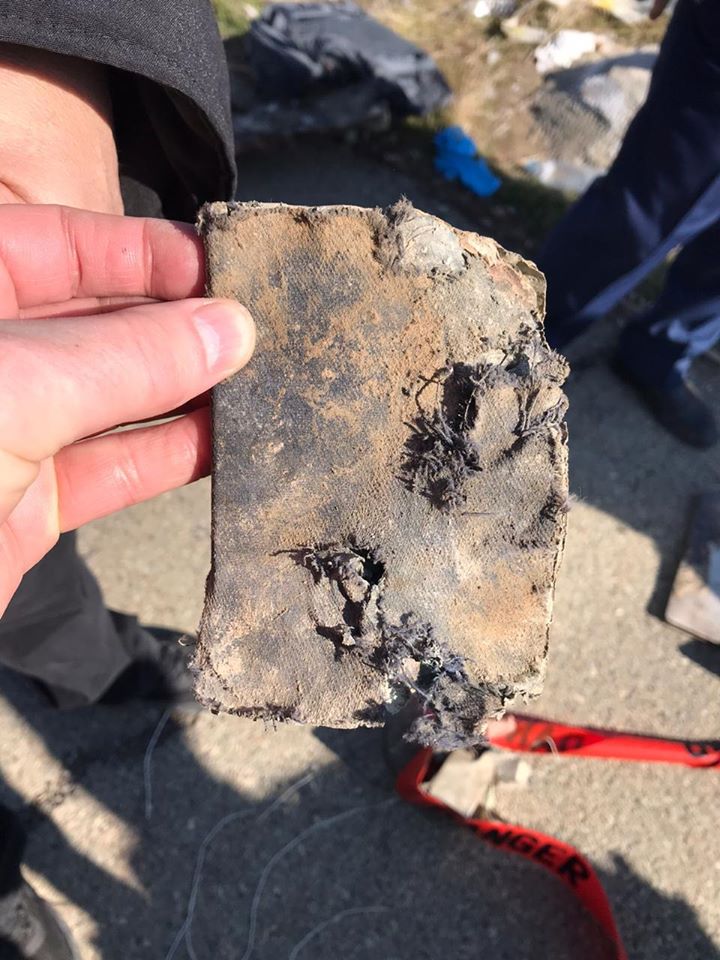 As long as there is an exchange of loud statements around the crash of the PS752 UIA flight, Ukraine can already draw lessons from this large-scale tragedy.
First, all parties - or almost all of them - need an impartial investigation into the circumstances of the tragedy. Around this, pragmatic multilateral cooperation must be built in order to punish the perpetrators and compensate the victims. To do that, it is necessary to identify the bodies that will carry out the investigation and ensure their unhindered work both in Ukraine and abroad. Channels of communication with all international partners should also be established or activated - this should be a priority. For Ukraine, this case may become a chance to show the world the efficiency and transparency of law enforcement agencies.
Secondly, politicians should refrain from emotional and ill-conceived statements at the public level. Air crashes take lives, causing understandable sharp reactions - but at such moments it is better not to engage in geopolitical speculation, but to focus on legal aspects of the case. The Dutch Security Council and the Joint Investigation Team in the much more complicated political environment that accompanied the crash of Flight MH17, have demonstrated a peculiar model for investigating such cases in a problematic context.

Thirdly, one must remember and understand the context. The plane crashed a few hours after Iranian missiles attacked the U.S. military bases in Iraq - a retaliation step in response to the elimination of General Qasem Soleimani by an American missile strike. The escalation in U.S.-Iranian relations will be a factor that will complicate an impartial investigation.

One should also consider the complicated nuances inside Iran and the U.S. Most of the victims aboard the plane were Iranian citizens; thus, Iranian missile shooting down the liner creates an ambiguous situation for the country's authorities. For Ukraine, it is important to cooperate with those in Iran who are interested in the impartial investigation. Moreover, there are growing tensions in Washington regarding the impeachment procedure and the upcoming presidential election. There is a temptation to use the ghost of an external enemy - and the plane crash - for political speculation in the States. If that happens, we should refrain from getting involved in the election battle and insist on the transparent investigation.
The overall situation in the Middle East will encourage misrepresentation and manipulation by different parties. At some point, both Washington and Tehran may benefit from a shady arrangement to ease tensions and get out of the situation by keeping a face - it is worth making an effort to ensure that this scenario does not happen at the expense of Ukraine's interests.

Fourthly, it is necessary to improve the mechanisms of response to crisis situations. The shooting down of a national airline is tragic, but still a challenge. It is a legal, political, diplomatic challenge. It requires precise formulations, quick but careful actions against the background of a complex emotional situation.

Ukraine has a long and painstaking work to do. Great responsibility will lie in law enforcement agencies. Much will depend on international support. For the time being, the investigation will appear on the agenda of international negotiations with Ukraine in various formats. One should also think about the involvement of international specialized structures, as well as cooperation with non-governmental organizations.

This sad case will require patience and the ability to work effectively rather than efficiently. But in the end, it may become an indicator of Ukraine's ability to defend its interests without much hype and speculation. 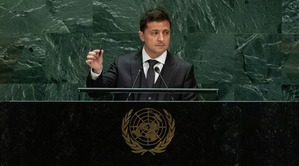