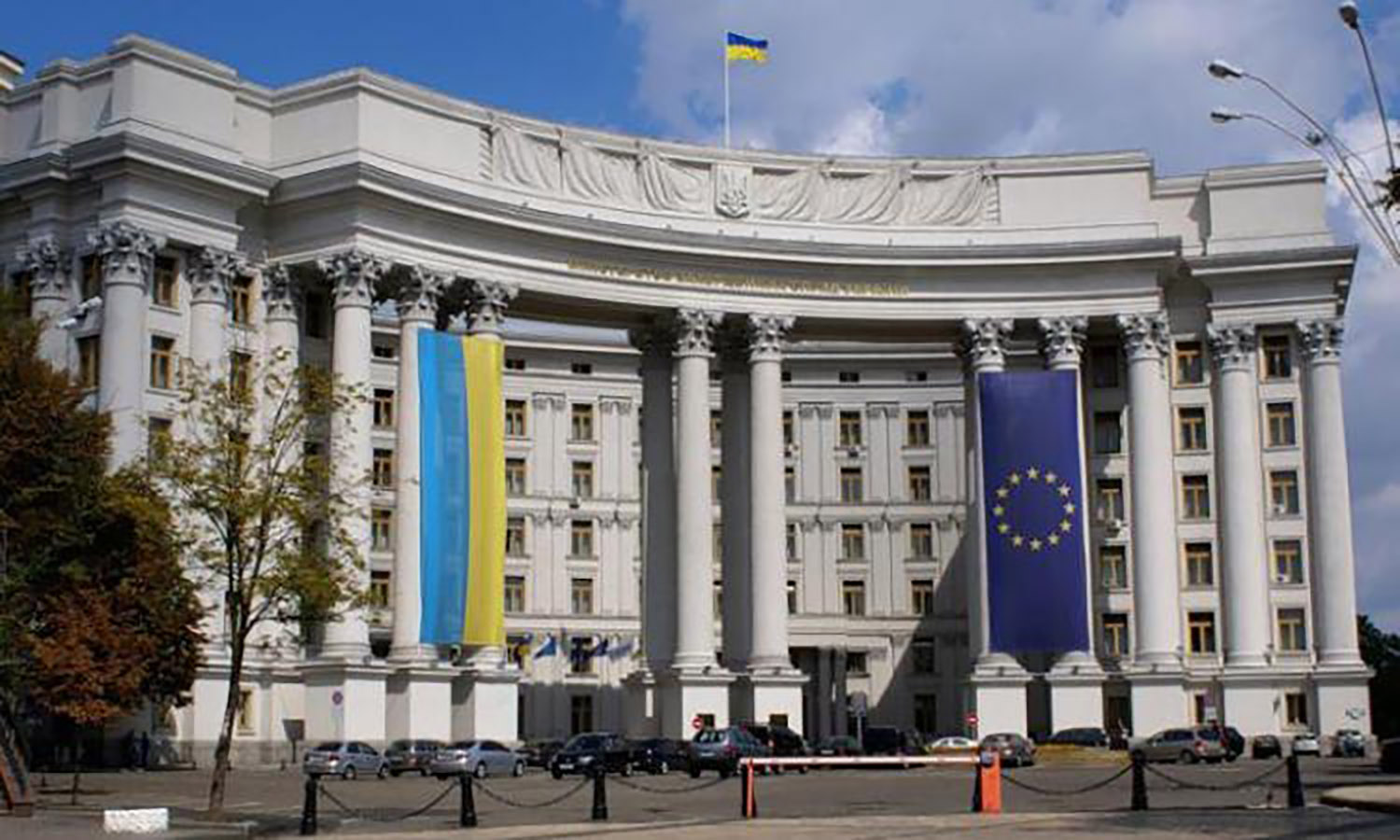 One of the key issues of the unfolding further and further election campaign is, of course, the issue of foreign policy and security policy of presidential candidate Zelensky. No one can say what it will be like. People are afraid of uncertainty, although they often choose it when the alternative is a guaranteed defeat. Associate expert of the International Center for Policy Studies Mykola Kapitonenko exclusively for "Apostrophe" predicted what the-foreign policy can be like.

There is, of course, the election program of Volodymyr Zelensky and the "iron" theses about the world to be conquered, the return of the occupied territories, the compensation of the aggressor and the movement to NATO. Persistent talks about the "hands of the Kremlin" mean that programs and statements are paid less attention to than to the image promoted by someone. Ukrainians can be understood: for example, slogans about foreign policy over the past five years had very little in common with real achievements.

Under such conditions, imagination can come to the rescue. Let's imagine that Volodymyr Zelensky won the elections, formed a team in spite of all the jungles of domestic parliamentarism and before the parliamentary elections focused on the key areas of his powers – security and foreign policy. They can be based on the following principles, which are well within the campaign promises.

The first point. Quick and difficult staff decisions are taken. Foreign policy should be done by professionals, best of all – initiative, brave people with specialized education. Slogans, often covering inaction, should pave the way for brainstorming, meaningful dialogue among professionals and strong political leadership.

The second point. The foreign policy agenda is formulated and priorities are set. Ukrainians are honestly told that if we try to fight with Russia, join NATO and the EU, carry out reforms, reintegrate the occupied territories, and assert national identity at the same time, the result will be foreign policy chaos. If we implement all this in a hybrid form – the result will be like those we observe today. That is, increasing poverty, deteriorating democracy and the state of the besieged fortress. It is possible that the majority of Ukrainians are ready for such a development, but they deserve honesty in this matter.

An alternative way might be to prioritize. Something from this list can be defined as the main task, which in the next few years will take most of the resources and attention of those initiative, brave people with specialized education, referred to in point one.

It is more difficult, but also most interesting, to work with the priority stated in the program of almost all candidates: the conquest of the world. The word "conquest" is about a difficult struggle with Russia in negotiations, pressure, bluff, sanctions, allies – in all spheres. This is not a "hybrid war" which is another phrase that can cover anything. This is a large-scale asymmetric conflict between the weak and the strong. But the weak one has a good chance, especially if justice is on its side. Weak ones win not less than 30% of such cases, if they act correctly, are aware of their strengths and are able to compensate for weaknesses. Our conflict with Russia cannot be won by strong slogans or by freezing the situation. It needs to be won by skill and mind.

The third point. It is declared that the negotiations with Russia will be tough and difficult, and that the territorial integrity of Ukraine will be the main red line in them. It is not the best solution to ignore the Russian factor or, moreover, to cover up mistakes and failures with it. And that foreign policy in the Russian direction will be characterized by the word "concentration". Ukraine will continue to fight for the strengthening of its negotiating positions on any issues. It will not be easy and it will take long, but it is the only possible way.

The fourth point. Ukraine is a European state, and this fact does not need formalities. For us, working European values are the key values, that is: law, democracy, efficiency and protection of minorities. Joining the EU will not bring us happiness if we do not do it ourselves. The Association agreement gives us many tools – let's use them and change the country for the better. Accession to the EU will be a strategic guide and ideological choice, not a demagogic manoeuvre.

The fifth point. Ukraine very much wants to join NATO and very much wants not to be left alone with its own security problems. Obviously, there is a limit to the exploitation of rhetoric about the Russian threat – and it has already been achieved in previous years. After it the risks and concerns of the countries themselves - Alliance members on the accession of Ukraine - start. We understand these risks and concerns and do not want to put our partners in intractable dilemmas. But the problem of aggression against Ukraine is a common problem of many, and Ukraine is ready to contribute to its solution. If membership today and tomorrow is impossible, let's discuss any forms of cooperation available outside Ukraine's participation in the Alliance. Ukraine is ready to contribute to the security of Europe, expecting the same attitude in return.

The sixth point. We learn to understand the interests of our partners and not just to talk about our own needs. This is the only way to find allies in practice, and not only in imagination, for Ukraine in matters of policy towards Russia, and in the strategy for the return of the Crimea, and in the rapprochement of cooperation in the field of security, and in Eastern Europe. We are sending a signal to Budapest and Warsaw that partnership with them is a priority for us over historical and linguistic conflicts. At the same time, we realize that friendship in international politics is not a slogan, but a pragmatic understanding of common interests.

The seventh point. A visit to Berlin or Paris is prepared – the future of Europe is determined there today.

These are simple, connected and logical steps. They do not require special in-depth knowledge or diplomas. All of them require honestly with ourselves and the people and an awareness of the complexity of the situation in which we all happened to be.